Choose a breed recognized for having a playful disposition if you want a furry friend that will like playing with you, your children, or another fun-loving dog. Of course, each dog is unique, so a breed type as a predictor of playfulness is simply one factor to consider. The fact that you’re a dog breeder simply adds to your chances. Encourage your dog to play with you, and it will most likely do so. 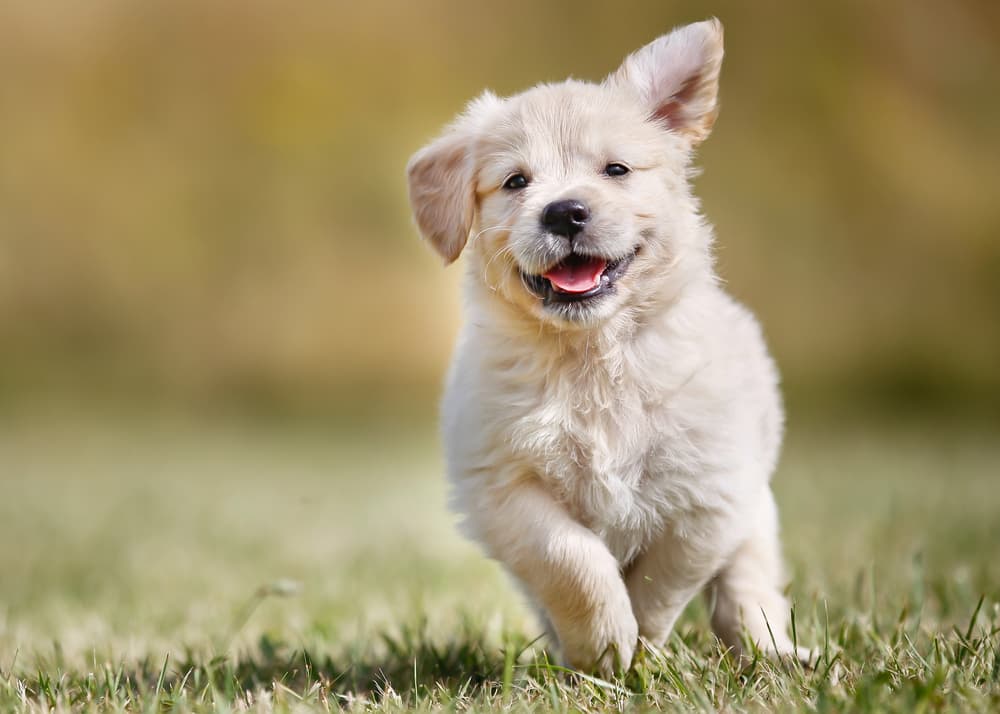 Labrador retrievers are huge, playful dogs who enjoy playing with other dogs. They frequently enjoy playing fetch and splashing in the water. The breed originated in Newfoundland and was bred from a water dog before being imported to England to operate as waterfowl retrievers. In 1917, the American Kennel Club recognized them, and they rapidly won the hearts of dog enthusiasts across the country. Labrador retrievers are well-known for being friendly and even-tempered, making them an excellent choice for a family companion.

Boxers have a long and illustrious history as fighting dogs, but they’ve also been praised for their bravery, intelligence, and devotion. These sophisticated canines were utilized as couriers as well as hunting and guarding dogs. Boxers are a popular choice for family pets. They enjoy playing, particularly with their family. Their generally cheerful demeanor and lively lifestyle make them a wonderful fit for an active household. Because these boisterous dogs can get overexcited and knock over new walkers, they are not recommended for a home with newborns or toddlers.

A golden retriever is undoubtedly the most representative breed of an American family dog. Golden retrievers are large, gorgeous dogs with long, flowing blonde or honey-colored fur. They are devoted and intelligent, as well as witty and vivacious. They like water play, fetch, and accompanying you wherever you go, just like Labs. They make wonderful companions for people of all ages and get along with a wide range of different animals.

This spitz breed is descended from sled dogs in Iceland and Lapland and is distantly related to big Malamutes and Samoyeds. Queen Victoria had Poms in the late 1800s, which helped them gain popularity in Europe and beyond. If you’re considering a small playful dog, put Pomeranians on your shortlist. Poms are fun-loving, affectionate pups in a small, fluffy package, although they can have a stubborn streak.

Aussies, or Australian shepherds, are one of the most athletic dog breeds. When given the opportunity, these dogs enjoy to run, leap, and play. They are outstanding at agility and frisbee play, but herding is their natural calling. Ranchers bred Aussies as livestock herders and farmworkers in the United States, where they were created. Miniature American shepherds are a smaller version of the medium-sized Australian shepherd. Prepare to provide a lot of physical and mental stimulation to this dog; it will require it to live a balanced existence.

The English springer spaniel first gained popularity in Europe in the early 1900s, and a few years later, it made its way to America. According to the American Kennel Club, it consistently ranks among the top 30 most popular dogs in the United States. The ESS is a well-rounded breed that is well-suited for an active household. It is friendly, lively, and intelligent. They are usually kid and pet friendly, as well as incredibly affectionate, but be aware of their high energy level. Separation anxiety is also a problem for them.

Pembroke Welsh Corgis are a favorite breed of Queen Elizabeth II. Corgis are small, but they don’t act like it. They are short and stout herding dogs with large bunny-like ears and a short and stubby tail. Corgis are intelligent, active, and loyal dogs that make excellent companions and playmates. This breed can be prone to weight gain and consequent back problems. Keep them engaged with lots of games of fetch.

The Jack Russell terrier was developed in England in the 1800s in response to a demand for a small but tenacious hunting dog that could track down ground foxes. They’re a popular family dog with a playful disposition and a bright and inquisitive personality. You should be warned that they might be quite noisy. They also have a high prey drive, thus they may not be suitable for households with small pets.