Gone are the days when you were considered “weird’ if you were into science-fiction. From space invader thrillers to interstellar horrors, the number of sci-fi films can often be overwhelming especially if you don’t know where to start. Fortunately for you, we’re here to help you out. These are the top 5 science fiction movies that every geek highly recommends you watch… 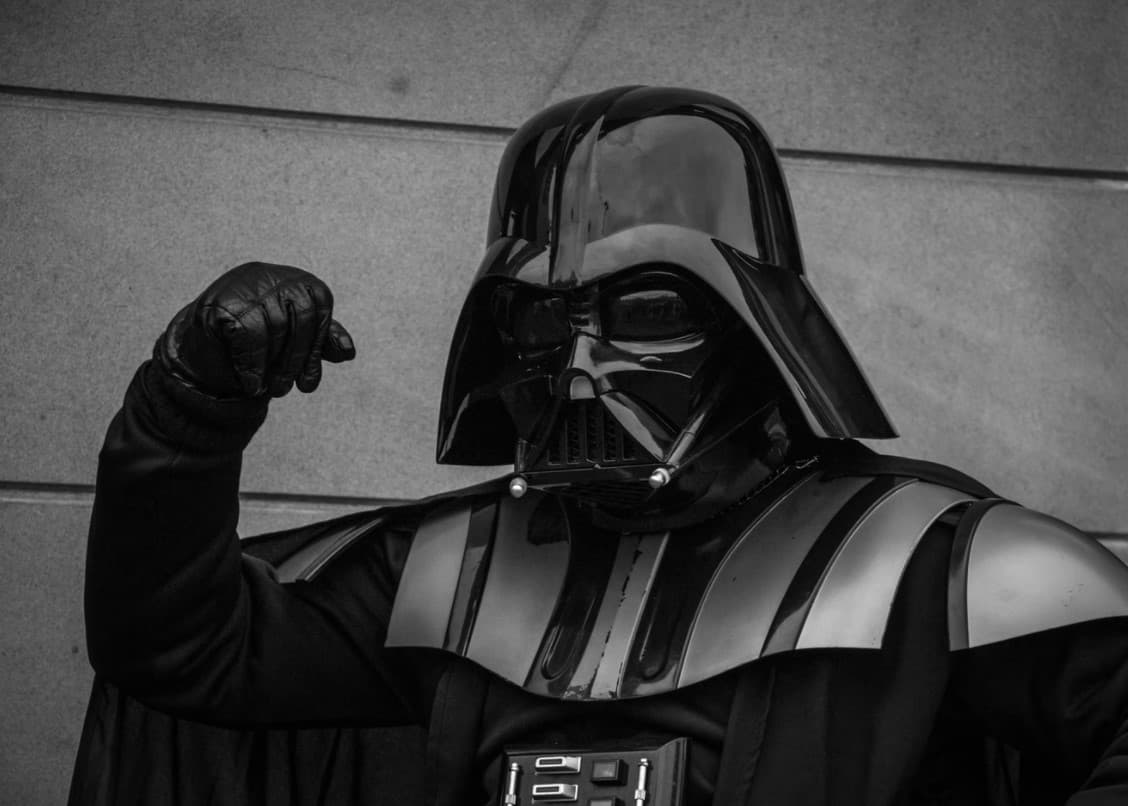 The Top 5 Sci-Fi Movies That Every Geek Recommends

Back To The Future

Back to the Future is one of the most popular science fiction franchises that was first released back in 1985. The movie tells the story of a 17-year old high school student who is accidentally sent 30 years into the past in a time-traveling device. Not only is it the highest-grossing film but is still very successful to this day. The films were so amazing that later on an animated series, comics, and books were released too.

Inception is a 2010 science fiction action film that stars the incredible Leonardo DiCaprio. He plays an expert thief who steals information by infiltrating the subconscious of his targets. This movie comes highly recommended by so many all over the world. While some describe it as “one of the best films of the century”, others have labeled it an excellent and breathtaking film. If you haven’t yet seen Inception, make sure you do so soon!

Star Wars: The Empire Strikes Back

Of course, our list would not be complete without mentioning Star Wars. If you’re not familiar with this amazing franchise, we’ll give you some details… Star Wars is an awesome multimedia franchise that first began back in 1977 and has been a smash hit ever since. Not only have they dominated the sci-fi genre since hitting the cinemas but are also one of the biggest film series. Although it’s hard to pick which film is the “best”, we narrowed it down and chose Star Wars: The Empire Strikes Back. This was the 5th episode and came out in 1980. It is not just incredible but is full of thought-provoking, dark, and enticing scenes that keep viewers entertained from beginning to end.

Released back in 1999, The Matrix is an extraordinary film about a computer programmer who is led to fight an underground war against powerful computers who have built his entire reality with a cyber-intelligent system. The film that stars Keanu Reeves was so successful that three more movies were released worldwide. It stands to reason why this sci-fi film is said to be so many people’s favorite.

For those looking for a bit of horror with a good science fiction movie, then Alien is definitely the one for you! This 1979 film follows the crew of the commercial space tug Nostromo who come across the critically acclaimed Alien, who is an aggressive and deadly extraterrestrial that was set loose on a ship. Even though the level of violence and gore can be a little overwhelming at times, this movie will no doubt keep you on the edge of your set for the entire time. Did you know that following the original release, four more films were made along with comics, novels, and even video games? You definitely cant moss out on this one!