Arsenal were once again in the news for a seemingly recurring issue at the club- leadership. It seems Arsenal have struggled to find a suitable captain ever since legendary striker Thierry Henry departed the club in 2007; having had seven subsequent permanent captains. So what happened to all these captains? Well, ex-Spurs player William Gallas simply wasn’t suitable. Three subsequent captains were clearly leaders in the side, but ultimately pushed for moves seeking pastures new. For players like Fabregas and Van Persie this proved to be quite fruitful too. Per Mertesacker and Thomas Vermaelen were aging and never completely mainstays in the side, while Arteta only had a couple of seasons before retiring. Most recently, captains Granit Xhaka and Pierre-Emerick Aubameyang have both had the captaincy stripped for disciplinary issues!

When a club awards a player the captaincy, it is an honor. That player drives the squad, pushing them for success. Perhaps this lack of leadership is an explanation of Arsenal’s decline over the last decade? Whatever the case, Arsenal need to appoint a new leader fast, so who is the ideal candidate? 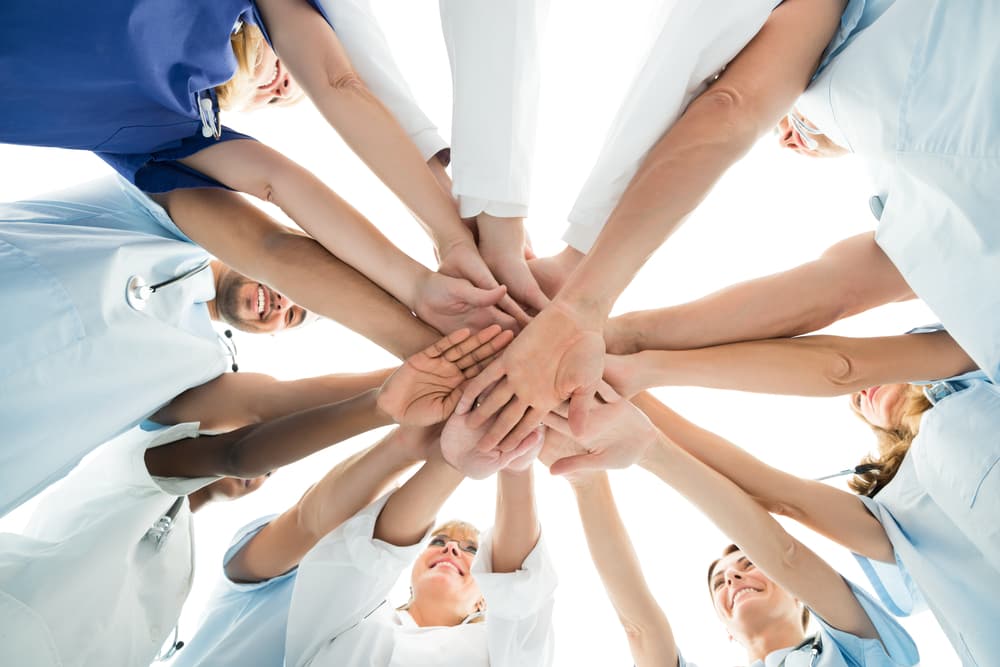 Who Should Be The Next Captain Of Arsenal?

Lacazette joined Arsenal in the summer of 2017 and has had reasonable personal success in his time at the club. Scoring 69 goals in 186 for the club is a respectable return for the striker, though perhaps Arsenal might have expected more from a striker costing €53 million with potential bonuses making this price rise even further. Perhaps Lacazette never reached the highest of heights in conjunction with Arsenal’s decline in recent years. That being said, he does have a 2020 FA Cup trophy to his name; so it isn’t all bad. Lacazette is certainly one of the more experienced players in the squad and seems the best candidate to assume the captaincy role. The only issue is that Lacazette looks likely to leave the club in the summer. Unfortunately it doesn’t make sense to appoint a departing player as captain. Even though Lacazette might be the best option in the short-term, it doesn’t seem like the right choice given the circumstances.

Despite the fact that Tierney only joined the club in 2019, he seems like one of the top candidates for the role. Not only is he a mainstay in the starting XI, he has experience as a captain for the Scottish national team. Tierney is a model professional, and plays as such on the pitch. You can see that the man plays with his heart on his sleeve and is clearly passionate, you just wonder if he can truly fire up the squad to drive them towards success. Is Tierney Arsenal’s most dominant player? Is he perhaps too young and inexperienced? Or is this simply the time for him to make that jump to a more important squad role? A good option.

Odegaard was appointed captain of the Norway Men’s International team in March 2021 and has taken very well to the role. The starlet was once the most sought after player when he was only 16, before eventually signing for Spanish giants Real Madrid. However, it didn’t quite work out for the Norwegian there. After struggling to break into the team, subsequent loans ensued at Heerenveen, Vitesse, Real Sociedad and Arsenal. Eventually, Arsenal finally made the move to bring the Norwegian to London permanently, spending €35 million initially to do so. Now secure in a permanent footballing home, can Odegaard step up and take leadership of an Arsenal side needing just that? In recent weeks Odegaard has broken into the side and seems to be the engine helping the team tick, alongside other stars Emile Smith-Rowe and Bukayo Saka. Despite being only 23, maybe Odegaard can be the long-term captain this side needs.

Another youngster, Ramsdale only joined Arsenal in the summer of 2021. After starting the season as back-up, the keeper has firmly ousted German Bernd Leno from between the goalposts. Ramsdale is also firmly in the England setup and shows great maturity and passion on the field. Just this season he has built a reputation for himself as an acrobatic goalkeeper- making some awesome saves. Ramsdale knows the culture here, and is surely a mainstay in the side for years to come. Is it just a little too soon for the Englishman? Having just found his feet, why push it? Not a bad option, however.